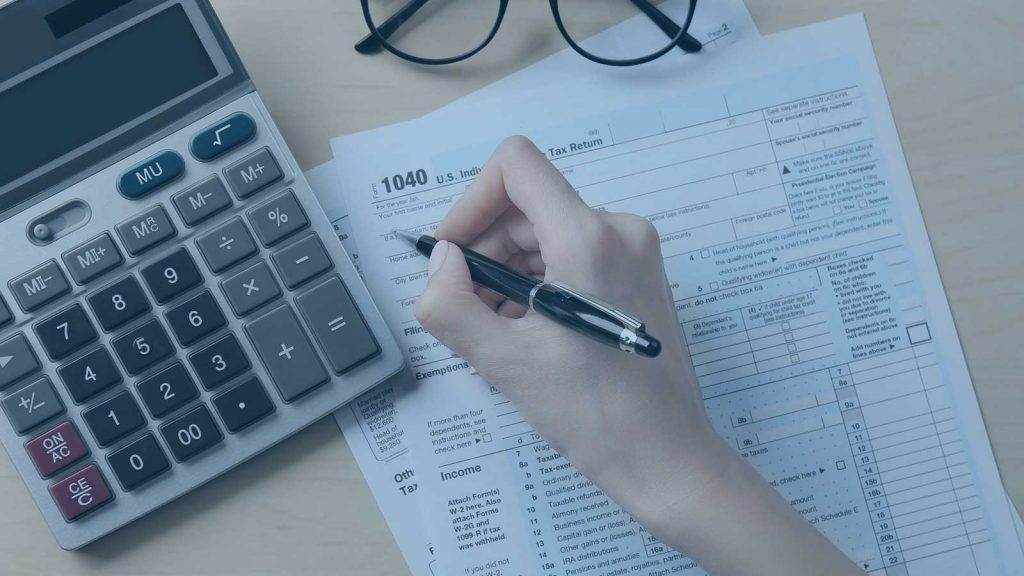 Individuals are often taxed at different rates than corporations. Individuals include only groups of people. Tax systems in countries aside from the USA treat an entity as a company provided that it’s legally organized as a company. Estates and trusts are usually subject to special tax provisions. Other taxable entities are generally treated as partnerships. In the US, many forms of entities may elect to be treated as a company or a partnership. Partners of partnerships are treated as having income, deductions, and credits capable of their shares of such partnership items. Separate taxes are assessed against each taxpayer meeting certain minimum criteria. Many systems allow married individuals to request a joint assessment. Many systems allow controlled groups of locally organized corporations to be jointly assessed. Tax rates vary widely. Some systems impose higher rates on higher amounts of income.